Almost all human diseases are caused by parasites. 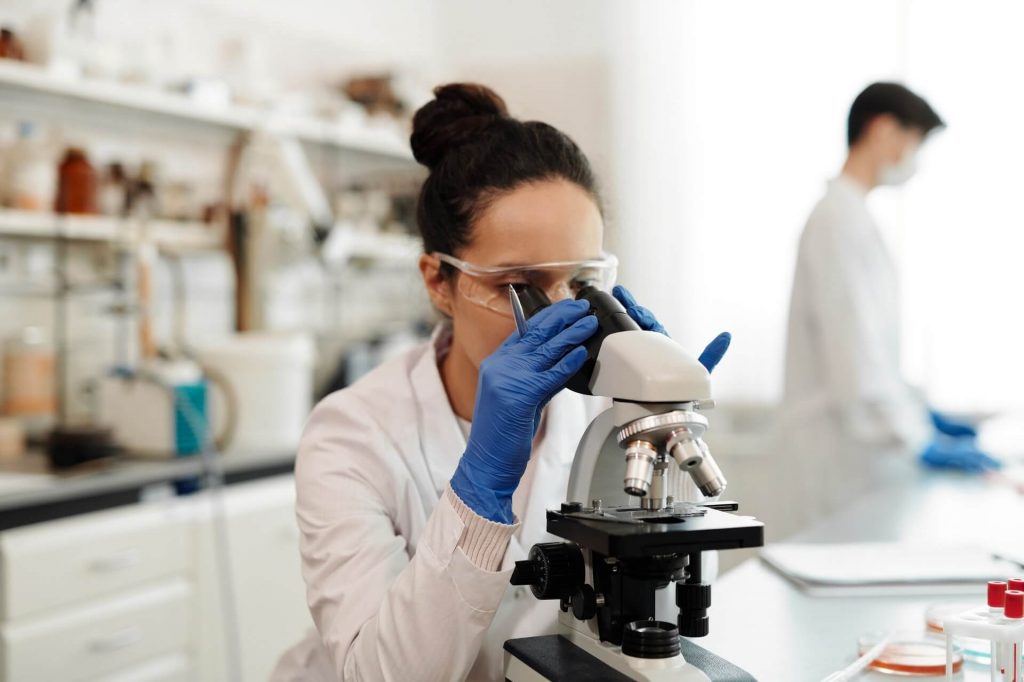 Parasites are all pathogenic microorganisms in our body that cause diseases: parasites, protozoa, bacteria, fungi, viruses. Some parasites literally hack our immune system, deceiving it that they are part of the body so that they are not recognized and attacked. They can spend years feeding on us. Parasites consume about 20% of the body’s nutrients per day. At the same time, they release toxins that poison the body. We feel tired, anxious, depressed and irritable. As a protective reaction, our body begins to store fat, which leads to weight gain. The parasite-infected organism is in a constant state of war. In such a stressful state, the cells stop reproducing. Our immune system weakens. The aging process is intensifying.

A few days after taking Artemisinin you feel a surge of energy, increased tone and mood. The permanent cleansing of the body from parasites begins. Our body has an automatic code for regeneration – repair of damaged tissues. The process of building new healthy tissues and organs, encoded in the DNA of each cell, begins. Some tissues regenerate in hours, others in weeks. Over time, diseases that you consider permanent starts disapear.

Artemisinin received the Nobel Prize for its exceptional antiparasitic activities without resistance, ie the parasites are completely destroyed and do not recover.

The herb Artemisia Annua has been used in China to treat fever and malaria for more than 2,000 years. In addition to malaria, the herb is also used for bacterial infections such as dysentery and tuberculosis, diseases caused by parasites and mites, tumors, fungal infections, viral infections and even the common cold. Other applications include treatment of upset stomach, jaundice, psoriasis, systemic lupus erythematosus (SLE) and other autoimmune disorders, loss of appetite, vascular disorders, constipation, gallbladder disorders, stomach pain, painful menstruation and rheumatism.

Today, Artemisinin is highly clinically evaluated and is the only antimalarial drug for which clinical resistance has never been documented.

Artemisinin and its derivatives are toxic to parasites at nanomolar concentrations, causing specific membrane structural changes in the erythrocyte stage that kill the parasites.

Artemisinin is used to eliminate roundworms. Different types of roundworms are the most common parasite infection in the world, spreading directly from person to person. Roundworms can cause coughing, shortness of breath, abdominal pain, nausea and diarrhea, blood in the stool and a number of other diseases.

Artemisinin indicates the presence of polysaccharides that alter macrophage function and neutrophil count (white blood cell type) due to sulphate polysaccharides such as xylose, glucose, arabinose, galactose and galactosamine.

Studies show that Artemisinin shows a broad spectrum of antimicrobial activity against several bacterial strains, including Escherichia coli and Salmonella.

Artemisinin has also been shown to kill fungi. It inhibits the growth of a very wide range of tested fungi and demonstrates antioxidant properties during testing.

Another study showed that Artemisinin inhibited the growth of Candida albicans. This is the most common type of yeast infection found in the mouth, intestinal tract and vagina, and can affect the skin and other mucous membranes. Candida albicans can cause all kinds of common but highly undesirable symptoms of candidiasis.

Recently, studies were published in the journal Life Science that show that artemisinin kills up to 98% of cancer cells in less than 16 hours!

Microparasites are a major cause of male and female infertility and impotence (damage to the genitourinary system by colonies of parasites). Miscarriage (the body expels parasites that attack the fetus, and with them the fetus itself), premature births, infant mortality, disease, physical and mental disorders, etc.

Doctors recommend that we cleanse our body with Artemisinin at least once a year by taking it for 3 months. As a result of the therapy the tone and energy increase, the quality of sleep improves, the immunity is strengthened, the tendency to illness is reduced, digestion is normalized, fatigue and bad mood are eliminated.

Artemisinin is not recommended in pregnant or lactating women due to the lack of available scientific evidence of its safety for the fetus.

It is not recommended to be taken at the same time as antibiotics. 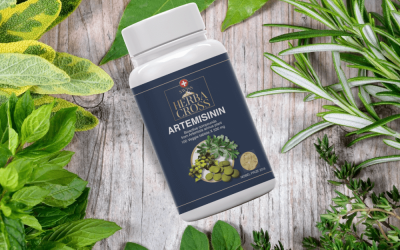 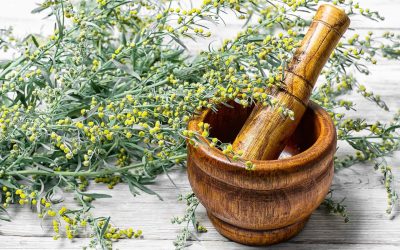 Call us or call us at any time, we strive to answer all inquiries within 24 hours on business days.

Give us a call or fill in the form below and we'll contact you. We endeavor to answer all inquiries within 24 hours on business days.
+359 888 / 422 038
office@herbacross.com